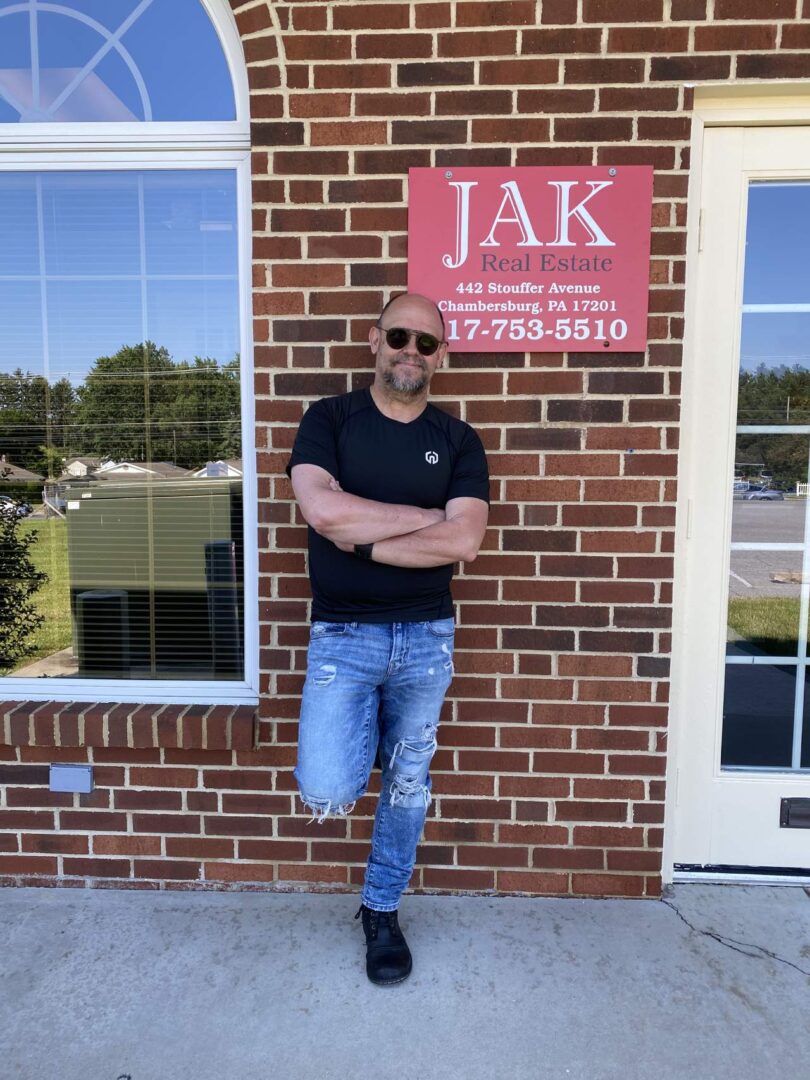 James Kuchta has resided in the local area of Chambersburg since 2006. That same year, he began his career in real estate and worked closely with foreclosure transactions. In the past decade, Kuchta has worked for many major firms, including Long & Foster, Coldwell Banker, and Prudential (now known as BHHS). Kuchta is also the founder of Preferred Real Estate Institute. Since 2014, he has helped over 100 students, some of which are now agents at JAK.

Reach Out to James